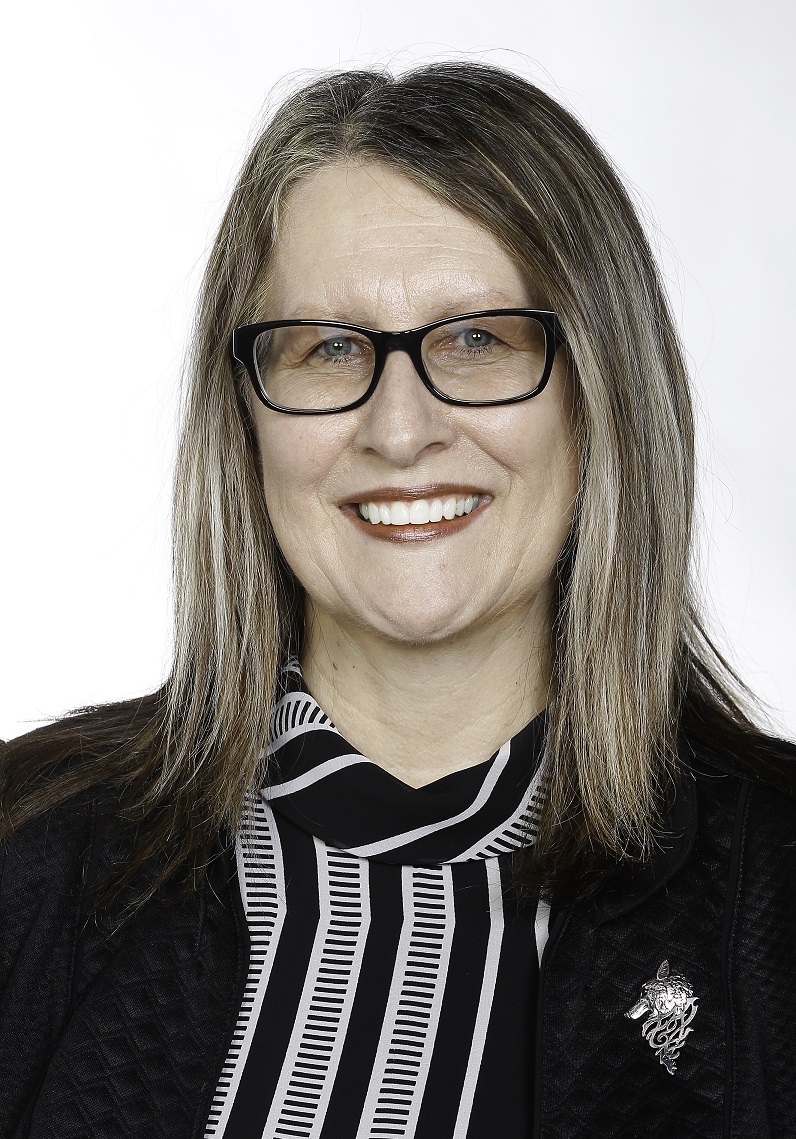 Loretta has extensive experience on strategic partnerships with a focus on collaborative initiatives and creating environments for sector growth.  She has worked with the Nova Scotia Government for over 30 years in many positions including Executive Director, Agriculture and Food Operations and as the permanent alternate at the Deputies table for the last 3 years.

She has represented government at FPT tables for well over a decade, negotiated key outcomes for the province and worked for the International Dairy Federation Executive on supply managed legislation.

Loretta completed her undergraduate degree from Humber College and her BSc in Agriculture from the Nova Scotia Agricultural College with a major in Biology and a minor in Economics. She holds a Master of Public Administration (Management) from Dalhousie University.