(A division of Intergovernmental Affairs) 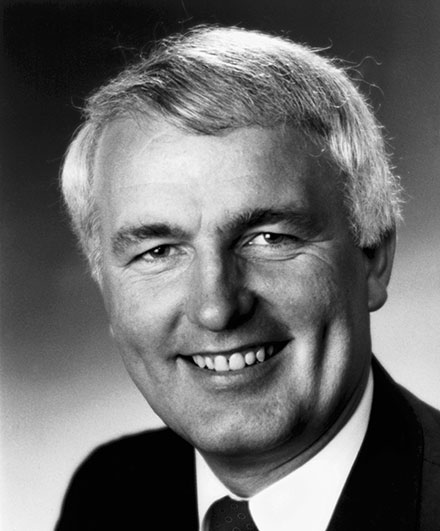 Condolences can be sent via email to: condolences@novascotia.ca

The Protocol Office co-ordinates official ceremonies and events, as well as official visits by Members of the Royal Family, Heads of State and Government, Ambassadors, High Commissioners and Consuls General. The Office manages and administers the Order of Nova Scotia Program and the the Premier's Congratulatory Message Service. In addition, the Protocol Office provides consulting services to government departments, non-government organizations and the general public.