Nova Scotia is getting tougher on people who use cell phones while driving. Effective February 1, 2015, fines for texting and using hand held cell phones will increase, and demerit points will be added on conviction. The increased fines and new demerit points mean Nova Scotia will soon have some of the strongest fines for hand held cell phone use and texting in the country. Currently, fines range from $176.45 for a first offence to $348.95 for a third offence or subsequent occurrences. As of February 1, 2015, the fines will increase to $233.95 for a first offence to $578.95 for a third offence with the addition of four demerit points on conviction. 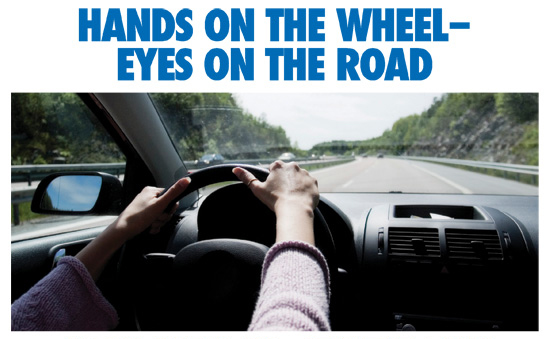 Hand held cell phone use will only be allowed in emergency situations.